In our podcast 'Create. Share. Engage.' portfolio practitioners, researchers, learning designers, and portfolio authors share their journey. Learn how they navigate the many different facets of portfolios in general, and Mahara specifically.

Listen on the podcast website or in your favourite app

Since June 2010 I have been working at Catalyst IT, the maintainer of the Mahara project and a major development company for Mahara. I am one of the non-developers on the project and am involved in the following community activities:

The core Mahara team at Catalyst also supports clients around the world with custom development, hosting and maintaining Mahara instances, as well as development work that is contributed back to the core project. If you want to find out more, please check out our support packages or get in touch directly. 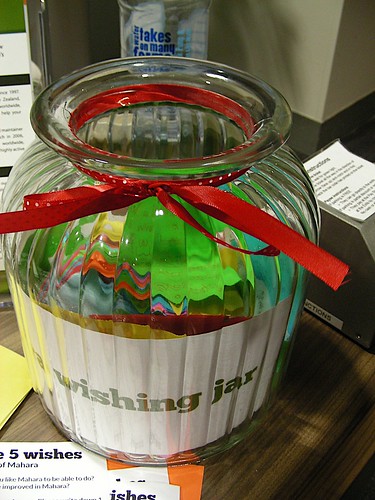